Working under the umbrella of the European Capacity Building Initiative (ecbi), LRI with the International Institute of Environment and Development and Oxford Climate Policy has published a “pocket guide” on the Paris Agreement. 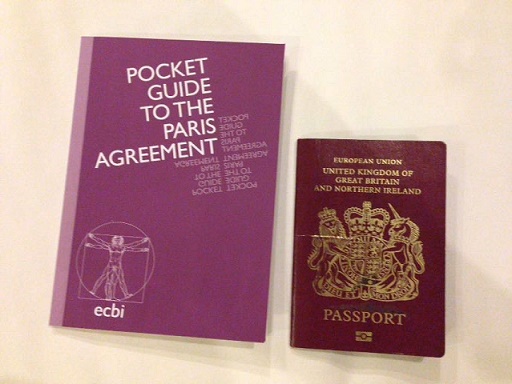 The Guide summarizes the key provisions of the new climate agreement, which was adopted in Paris on 12 December 2015, at the 21st Conference of the Parties of the UN Framework Convention on Climate Change. It will be open for signature by governments in New York from tomorrow (22 April 2016).