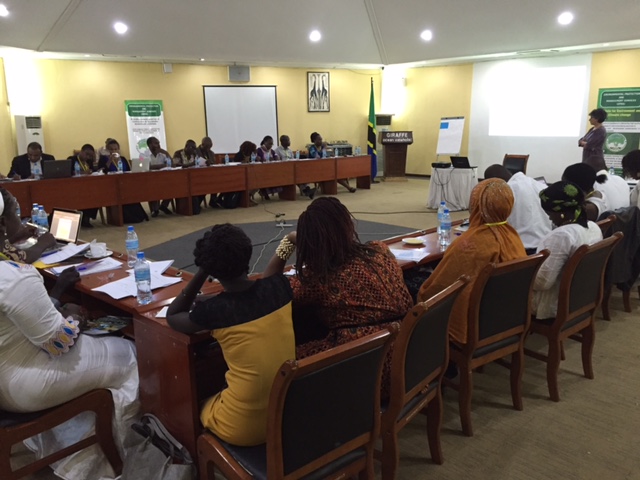 The workshop was attended by over 40 participants from 20 countries, many of them LDCs. Most were government officials and non-lawyers, and totally new to the UNFCCC process, whilst a few had previously attended some negotiation sessions. The training combined formal presentations on a number of thematic areas relevant to the climate negotiations post-Paris with practical interactive exercises, such as mock negotiation sessions, a session on technical and legal language and one on how to develop a group position scenario.

LRI, who is one of ecbi lead organisations, presented on mitigation, INDCs and Review Mechanisms, and helped facilitating the mock negotiation sessions.

The last ecbi training event this year will be a pre-COP training workshop for LDC negotiators. 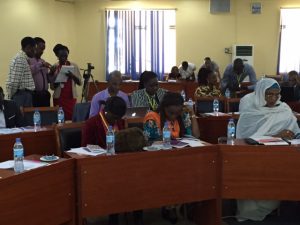